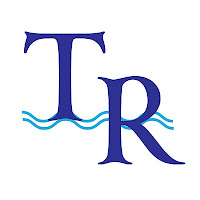 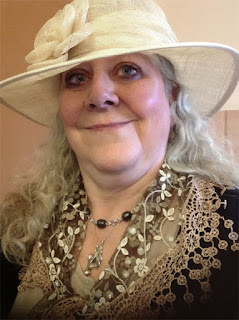 About Helen:
Born in Walthamstow, North East London, in 1953 I began writing at the age of thirteen. Desperately wanting a pony of my own, but not being able to afford one, I invented an imaginary pony instead, writing stories about our adventures together at every spare opportunity. In the seventies I turned to science fiction - this was the age of Dr. Who, Star Trek and Star Wars. I still have an unfinished adventure about a bit of a rogue who travelled space with his family, making an honest(ish) living and getting into all sorts of scrapes. Perhaps one day I might finish it.

I had wanted to become a journalist when leaving secondary school, but my careers advice was not helpful. "Don't be silly," I was told, "you can't type."  (I still can't, I use four fingers.)  Instead, I worked in a Chingford library where I stayed for thirteen years although I was not very happy there - I did not realise it, but I wanted to write. The one advantage of the library, however, was access to books, and it was there that I came across the Roman historical novels of Rosemary Sutcliff, the Arthurian trilogy by Mary Stewart, and the historian Geoffrey Ashe. I was hooked on Roman Britain - and King Arthur.

Reading everything I could, I eventually became frustrated that these novels were not how I personally felt about the matter of Arthur and Gwenhwyfar (Guinevere).

By this time, I was married with a young daughter. I had time on my hands and so I started writing my idea of Arthurian Britain. I deliberately decided not to include Merlin and Lancelot, there was to be no magic or Medieval myth. My book was to be a 'what might have really happened' historical novel. What I didn't know, when I started, was that my one book was to grow into enough words to make a complete trilogy.

I found an agent who placed me with William Heinemann - I was accepted for publication just after my fortieth birthday. The best birthday present I have ever had.

I had previously had a smaller success with a children's personal safety book (stranger danger) called "Come and Tell Me," a little story that I had written for my daughter when she was three. I wanted to tell her how to keep safe in a clear and simple manner - with a message that could be easily remembered. 'Always come and tell me before you go anywhere with anyone' fitted nicely. I was immensely proud when my little story was taken up as an official safety book by the British Home Office to be used nationally by the police and schools. Unfortunately it is now out of print.

Now parted from my ex-agent, I am Indie published in the UK by a small Bristol-based independent publisher SilverWood Books UK and mainstream in the US by Sourcebooks Inc and Penmore Press. I am aslo published in German, Turkish and Italian.

I have no qualifications, nor have I been to college or university, although I have studied part-time for my Medieval History Diploma, which, I'm pleased to report, I passed with honours. One day I might get around to finishing the complete degree. If ever I find the spare time.

In January 2013 I moved to North Devon with my family to an eighteenth century farmhouse overlooking part of the Taw River Valley. We have thirteen acres of land for our horses, dogs  and the rest of the menagerie.

My books are below. I decided to start a 'cosy mystery series' because I wanted to write something light-hearted and different. Jan Christopher, her Uncle Toby and Laurie duly presented themselves. At the same time I made the decision to publish the first  in the series (and others, I hope) D.I.Y., as self-publish, instead of using a company to do the honours.


*
MY BOOKS
available from Amazon
http://viewauthor.at/HelenHollick


Pirate Based Adventure series with a touch of fantasy
if you liked the first Pirates of the Caribbean movie  or like a good (adult!) sailor's yarn this series is for you

published by Penmore Press US
(originally, by SilverWood Books Lts) 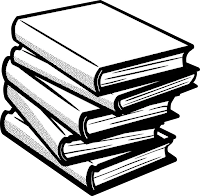 "I, the copyright holder of this work, release this work into the public domain. This applies worldwide. In some countries this may not be legally possible; if so: I grant anyone the right to use this work for any purpose, without any conditions, unless such conditions are required by law." 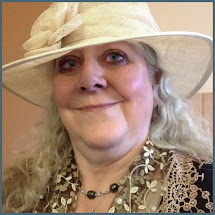 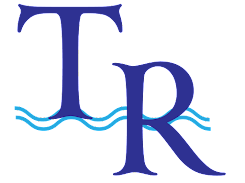 The River Taw at Umberleigh, Devon 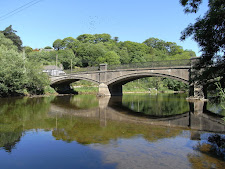 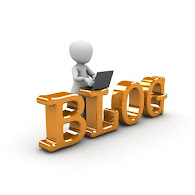 Chill With A Book 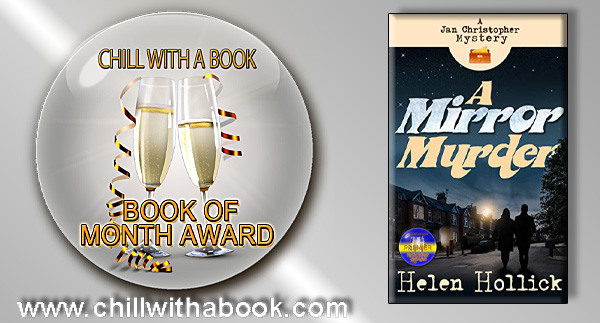 Premier Award Book of the Month 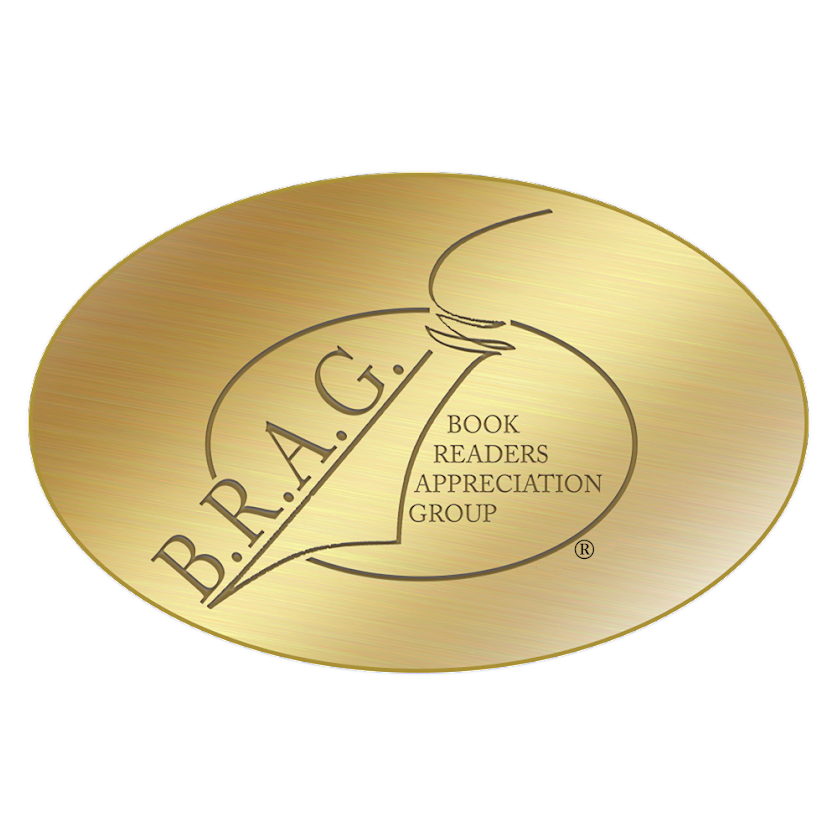 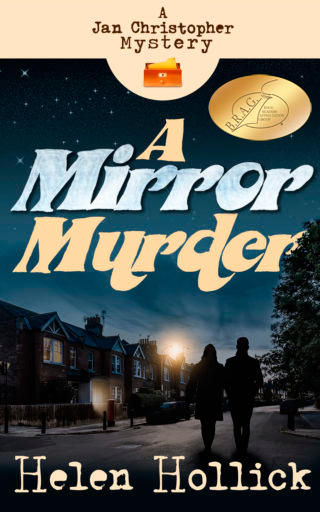 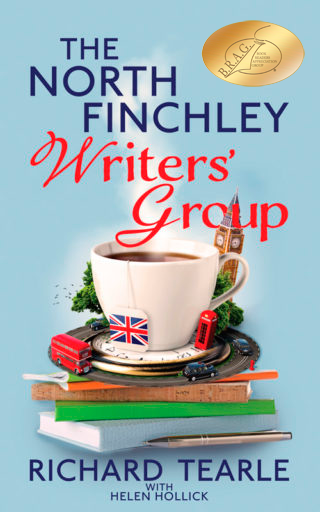 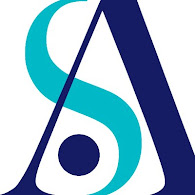 we are a private press and do not accept submissions.